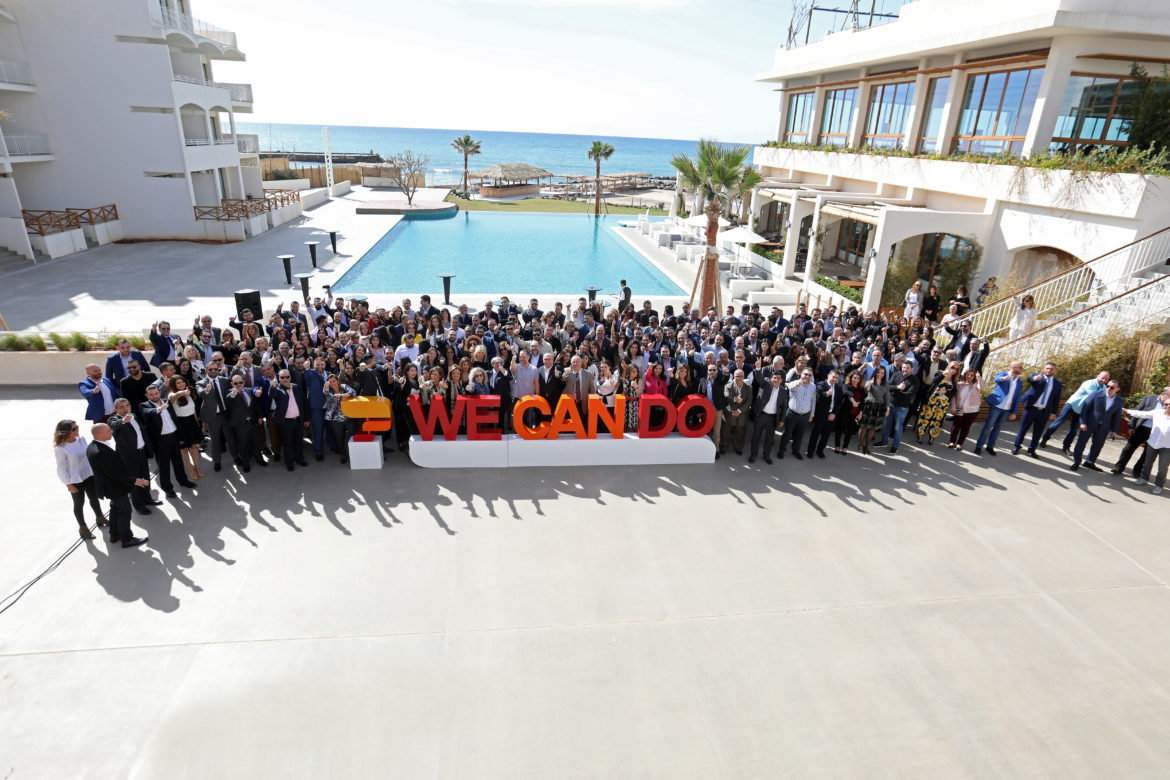 INTERVIEW WITH DR. BOU DIAB – DEPUTY CHAIRMAN OF AM BANK

AM Bank S.A.L., headquartered in Beirut, Lebanon, has been serving customers for nearly 40 years. Guided by the philosophy that “customer satisfaction comes first”, AM Bank can boast of solid exponential growth. The bank was formerly known as Al-Mawarid Bank S.A.L. Today, AM Bank easily claims its position as one of the most awarded banks in the Lebanese market. The bank attributes its success to not only its competitive products and services, which are targeted to customers’ changing needs, but also to the contributions of its talented and dedicated staff. AM Bank has been the first in the Lebanese market to achieve a number of milestones, such as introducing the first revolving credit card in 1995 and mobile banking app in 2011, the first reloadable prepaid card in 2012 and a program allowing youth to access capital to finance their businesses in 2014. The bank claims that how it does business is as important as what it does, and its CAN DO strategy is paying off in spades. It identifies its guiding values of honesty, integrity and customer focus as the cornerstones of its growth.